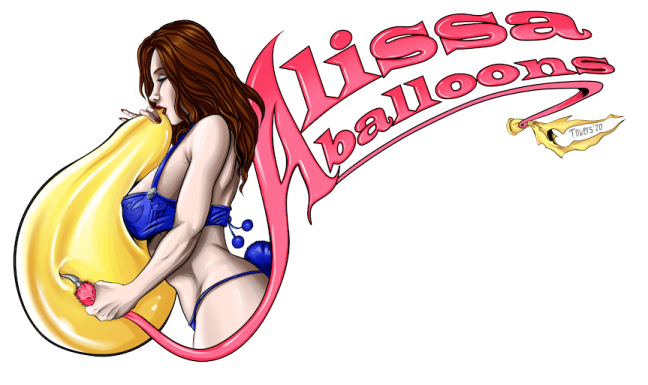 Advertising on my channels
This website uses cookies. Cookies remember you so we can give you a better online experience.
Age confirmation
To use this website you must confirm that you at least 18 years of age. Are you 18 or over?
I am over 18
News 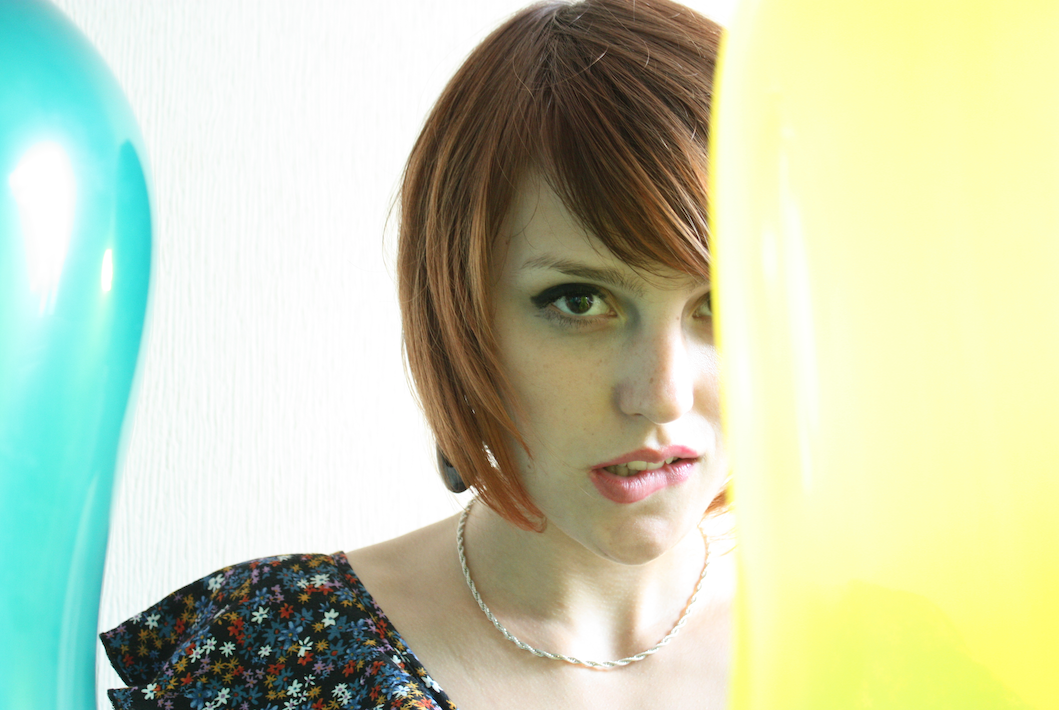 But do you ever feel guilty about it?

Do you sit there and wonder, am I BAD for watching this? Is it really OKAY to objectify this actress instead of thinking of her as a unique person? Would my wife (husband?) be happy to walk in and find me drooling over this weird crap?

Am I just some pathetic loser who’d rather pay for cheap imitation sex than actually go out and get a real date?


Personally, I don’t think so.

The problem was that sex has always been one of my primary drives. I think that everyone has certain things that they naturally pursue for reasons they don’t fully understand. For some people, it’s success, or money, or power, or fame. Others want approval, validation, or comfort. For a lot of people, it’s drugs, alcohol, food, video games, etc. And for some—like me—it's sex.


I don’t think we ever really get away from those unconscious drives.

Which is kind of awkward when you’re being raised in a family that thinks marriage is a sacred contract and that sex and child bearing should ultimately be the product of that contract’s holiness. After all, if Jesus is supposed to be present in the bedroom, is He also present when you’re alone in front of your computer at 2am? Is He present when you’re fumbling around with your Prom date in the back of your dad’s Jeep? How about when you’re chained to the bed with a ballgag in your mouth and your dom’s riding crop poised over your immobilized body? Does He weep for your lost soul or sit there with a beer and some popcorn, admiring the diversity of His handiwork?

For me, there were a lot of conflicting emotions about sex when I was young. I couldn’t stop myself from being interested in sex or titillated at the sight of Princess Jasmine’s delightfully revealing outfit. And like any young human being who’s just smashed head-first into puberty, I couldn’t stop from experimenting with myself and my half-understood feelings, whether I wanted to or not.

Unlike most other puberty-addled adolescents, though, I had no one I could talk to about it.

Most kids have buddies they can talk to.

"Holy crap, bruh, did you see what Lauren’s BOOBS looked like in that tank top?"

"Dude, don’t tell my mom but my older brother slipped me a bikini calendar for my birthday yesterday. It was ruined five minutes later, lol."

I didn’t have buddies I could talk to. After all, how do you tell your 8 th Grade friends, "Yeah dude, Lauren’s tank top was all right, but what do you think she’d look like in the school mascot suit?"


Most guys my age were anxious about getting to Second Base with some girl. I was worried about whether or not I was a freak for stealing some of my best friend’s water balloons at his backyard birthday party. The first time I masturbated with the help of a balloon, I pretty much resigned myself to the fact that I was going to hell.

Let’s be honest. Some kinks kind of make sense. Others don’t. To a young kid struggling to understand why he wants to inflate a balloon inside his pants, there’s no one in the entire world he can talk to. It’s a secret pleasure, a guilty pleasure… and a pleasure that he
ultimately can’t hope anyone else might understand.


In a twist of irony, it was my own demons that actually saved me. As I said, sex has always been one of my primary motivations, and one day I was playing around on my dad’s computer
when I felt that curious urge come over me. I don’t remember what caused it, but all of a sudden I felt this tremendous desire to see a woman doing something with a balloon. My family was home, watching TV in the other room, so I probably wouldn’t have much time, but on a whim I pulled up YouTube. I had no idea what to search for, so I just typed in "balloon girl".

I literally didn’t know how to react when the results came up. Literally the very first video in the search feed was titled "Balloon Girl". It was an old BalloonPopping.uk vid, some busty British lady in lingerie, sitting on a bed surround by a bunch of pastel colored balloons. For a moment I didn’t know what to do. My brain didn’t even notice what other videos came up—to
this day I can’t remember what else YouTube recommended—because my eyes were glued to that vid preview. I darted a glance around, strained my ears to hear anybody coming, made sure the volume was muted… and clicked on the link.

It was literally the best day of my life.

I don’t think I watched all of that video. I couldn’t. It was kind of like the mental equivalent of a first orgasm: too much unexpected stimulation, too fast. The excitement, the anxiety, the

realization that I’d just discover something earth shattering… it was more than I could handle. I closed the browser, deleted the internet history and hurried out of the room.
It took me a few days of processing before I could work up the courage for a second try. You can bet I was back on YouTube the first opportunity I found, and this time I browsed around a bit. S2P. B2P. Pretty girls doing odd things with balloons. I was a Freshman in high school,
and far from wise in the ways of sexual deviancy, but I could tell at a glance that what I was seeing wasn’t innocent. It blew my mind.

And it changed me forever.

Because suddenly I realized that my thing for balloons was actually a thing. Not just some weird thing I did, but actually a THING. It didn’t take much time reading the comments and watching the videos to pick up on the language. Looner. I was a Looner! For the first time in my life, I felt normal. I felt like I was part of a community, like I finally understood myself.

It just might be the tool that helps you finally accept yourself.

But Alissa gets it. Come check out her site, AlissaBalloons.com. Join the Telegram. Find the
friends you’ve been looking for. We’d love to meet you. And as for Jesus?

Jesus drank wine. I’m pretty sure He likes to party.
And what’s a party without balloons?

9/2/20
Chris M is a freelance writer and a kinkster. He enjoys sarcasm, balloons, and late nights in front of his computer. (Typing, you perv…)
Read also
Projects
Links
Help
Subscribe
© 2008-2020 Alissa Inflatables
Join my FREE Telegram for free weekly clips